If you are a Young Ecosocialist thinker, writer, or journalist, please reach out with your content to [email protected].

The Young Ecosocialist of the Green Party of the United States, support the World without War Peace  Pledge, which simply states:

“We understand that wars and militarism make us less safe rather than protect us, that they kill, injure and traumatize adults, children and infants, severely
damage the natural environment, erode civil liberties, and drain our economies, siphoning resources from life-affirming activities. We commit to engage
in and support nonviolent efforts to end all war and preparations for war and to create a sustainable and just peace.”

On March 16, 2021, YES endorsed the Human Rights Act of the Phillipines via https://humanrightsph.org/endorse-the-phra
Special Thanks to Matthew Skolar for bringing this to YES.
Read more
posted by Cassiday Moriarity | 603sc
June 20, 2021
Share

The Young EcoSocialists Caucus of the GPUS has signed onto the following statement from Red Canary Song on March 20, 2021.
Special Thanks to Mike Gamms for bringing this to YES.

The Young Ecosocialists Caucus of the Green Party of the United States of America has cosigned a federal petition along with prominent environmental organization including but not limited to; Center for Biological Diversity, Communities for a Better Environment, Food & Water Watch, RISE St. James, The Ohio Valley Environmental Coalition in requesting methane and ethane be regulated as volatile organic compounds (VOCs) under the Clean Air Act.

What Can We Learn From Prohibition? - Part One

This article is by YES member Josh Lorenzo

Prohibition: what was supposed to be an alcohol-free dream soon turned into a vicious nightmare. When Congress passed the Eighteenth Amendment in January 1919, many saw alcohol as an evil force that caused nothing but crime, poverty, and violence. Few expected that banning it would only inflame the issues. In this four-part series, we'll examine Prohibition, why it failed, and what we can learn from it. 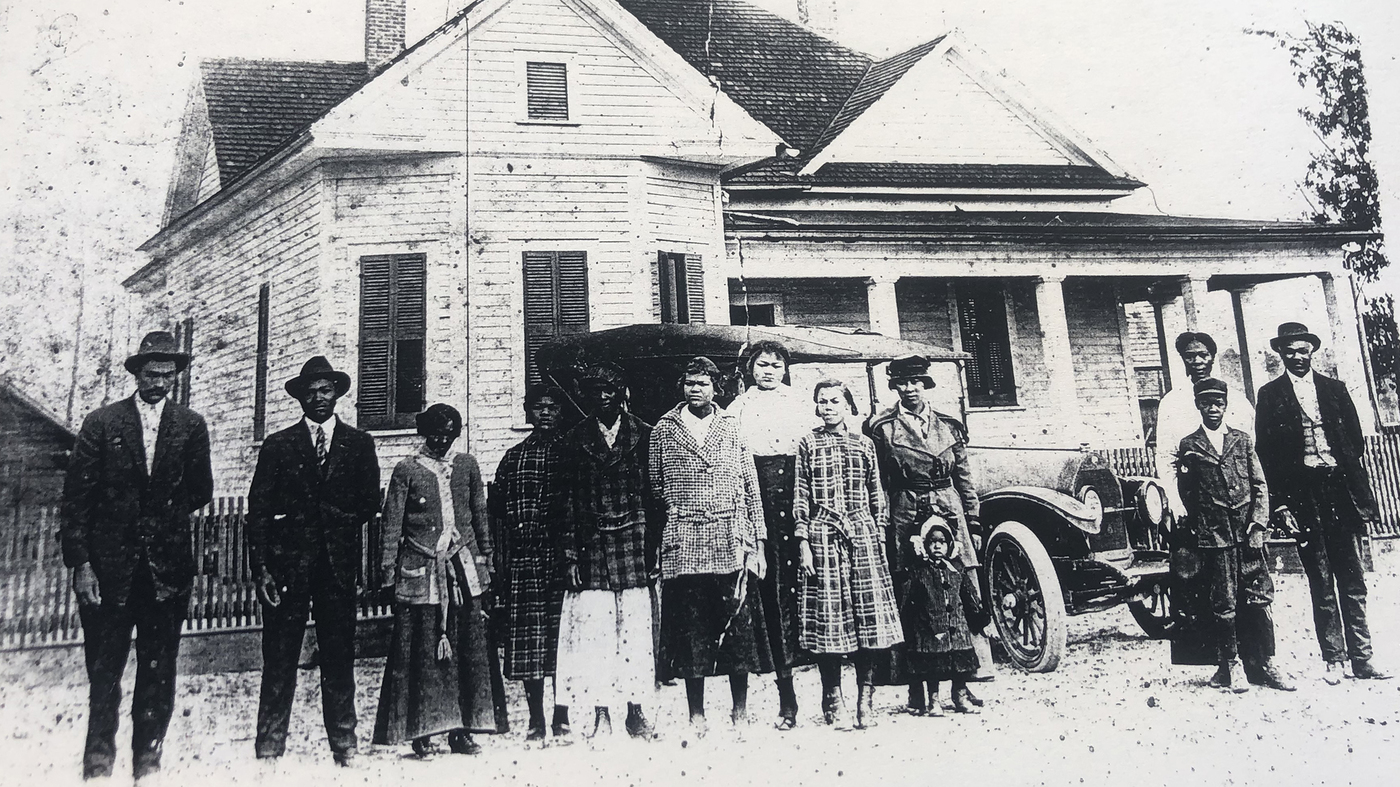 The Youth Caucus Steering Committee certify (through an SC majority of at least 5 approval votes below) our selection of the caucus's four allocated (4) delegates to the 2020 Presidential Nominating Convention. We will have no alternates.

Those four delegates are:

Pursuant to Youth Caucus bylaw 8.5.2 and in accordance with our caucus primary results (published at yesgp.org/2020_results), these four delegates are bound to vote for Howie Hawkins on the first round of voting but are not bound beyond the first round.

Thank you to our delegates and all who applied!

On Monday, May 25 another case of racist police terrorism has resulted in the death of a Black man in Minneapolis, Minnesota. The victim was George Floyd, a 46 year old resident of the community. He was murdered by a lynch mob of Minneapolis police officers.

What was the supposed crime that was worth taking the life of a human being? The police were called by a business after a customer allegedly tried to use a counterfeit form of payment. Another illustration of how the capitalist system works in hand with the police to commit genocide against poor and working class people.

These officers shouldn’t have been there in the first place. They are neither workers nor are they essential. The act of calling the police on Black and Brown people is complicity with white supremacy and the injustices that occur against oppressed peoples. The racist white police officer who responded to the call murdered Floyd with the assistance of three other officers by kneeling on his neck while knowing damn well he was killing him.

The victim was already restrained and wasn’t resisting in any way. Floyd had cried out for the officer not to kill him and repeatedly told him he couldn’t breathe. Floyd reported the pain on his neck and stomach that eventually caused him to start bleeding out of his nose. The police officer never budged, applying harder pressure in order to murder Floyd.

Like the pig who murdered Eric Garner this arrogant police officer clearly didn’t give a fuck about the life of a Black human being. Members of the community gathered in horror demanding that the officers stop the execution of Floyd. They yelled out that the officers were killing him and pointed to the blood pouring out of his nose as evidence that the use of force was causing severe bodily harm to the victim.

Minneapolis police policy allows for its officers to use cruel tactics like this on its citizens. The police chief, Medaria Arradondo has said that the department will review the use of these tactics in their policy. That isn’t good enough. The current and historical institution of policing in the United States is and has always been a tool of repression that must be abolished in its entirety.

Chief Arradondo was appointed after the resignation of the previous Chief Janeé Harteau. Harteau resigned under pressure against the department for the police murder of Justine Damond in 2017. The Minneapolis Police Department has no regard for the safety of its citizens and acts as the judge, jury, and executioner of innocent people without accountability falling where it should: the white supremacist system of policing.

The department is willing to symbolically sacrifice the officers that act on their behalf in order to maintain their continued oppression and domination of the communities that make up Minneapolis. The four police officers have been fired but have yet to be charged and arrested for the murder they committed.