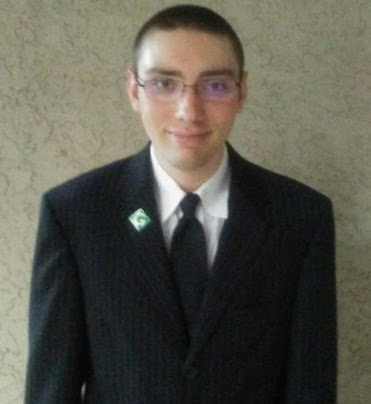 Hunter Crow was born on February 20, 1995 in Grand Prairie Texas and is a local resident of Arlington. Hunter graduated from the Arlington ISD James Martin Senior High School in the Class of 2014.

Hunter has been a candidate for an at-large position on the Arlington Independent School District School Board. He was defeated in the May 2018 election when he ran against appointed Incumbent Justin Chapa for Place 5 special election . Hunter received 22.59% percent of the popular vote with 2,132 votes.

Hunter Crow has announced the he will be seeking the Tarrant County College District 7 position in 2019. 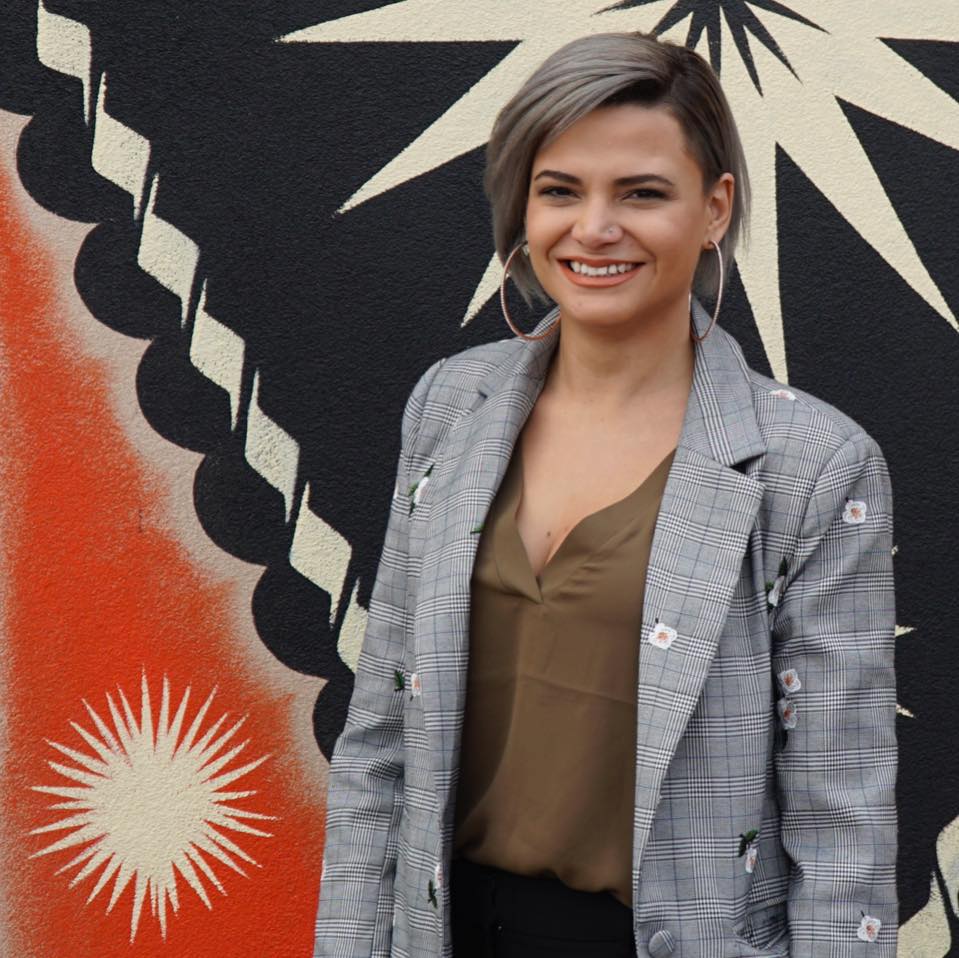 Annie Martínez is a resident of the La Alma-Lincoln Park neighborhood in Denver’s Westside. She is an attorney, representing children as an advocate in Arapahoe and Denver county courts. Annie received her Juris Doctor from the St. Thomas University School of Law (Miami). She volunteers her time as a legal advisor with the Denver Justice Project, which works to ensure a better relationship between the Denver Police and the community.

Annie believes that a safe Denver is one where shared prosperity is the norm. Annie will fight for low-income housing, sensible policing policy and the repeal of the urban camping ban.

If you are a candidate for office seeking our endorsement and organizational support, please fill out the form at ygus.org/endorse.